“It represents the largest dinosaur yet known from osteological remains in Australia and confirms the presence of gigantic titanosaurian sauropods in eastern Gondwana during the mid-Cretaceous.” – Dr. Scott Hocknull

Based on skeletal remains found so far, ‘Cooper’ is Australia’s largest dinosaur. Named after Cooper Creek and the Cooper Basin where this dinosaur was found. Discovered by landholders, Stuart and Robyn Mackenzie on their property west of Eromanga in 2006.  The site was excavated between 2006-2009, by the Eromanga Natural History Museum, with the scientific and technical support of the Queensland Museum.

Size: Based on the prepared remains of Cooper, it’s believed he would have been 30 metres long and 6.5 metres high (ground to hip) 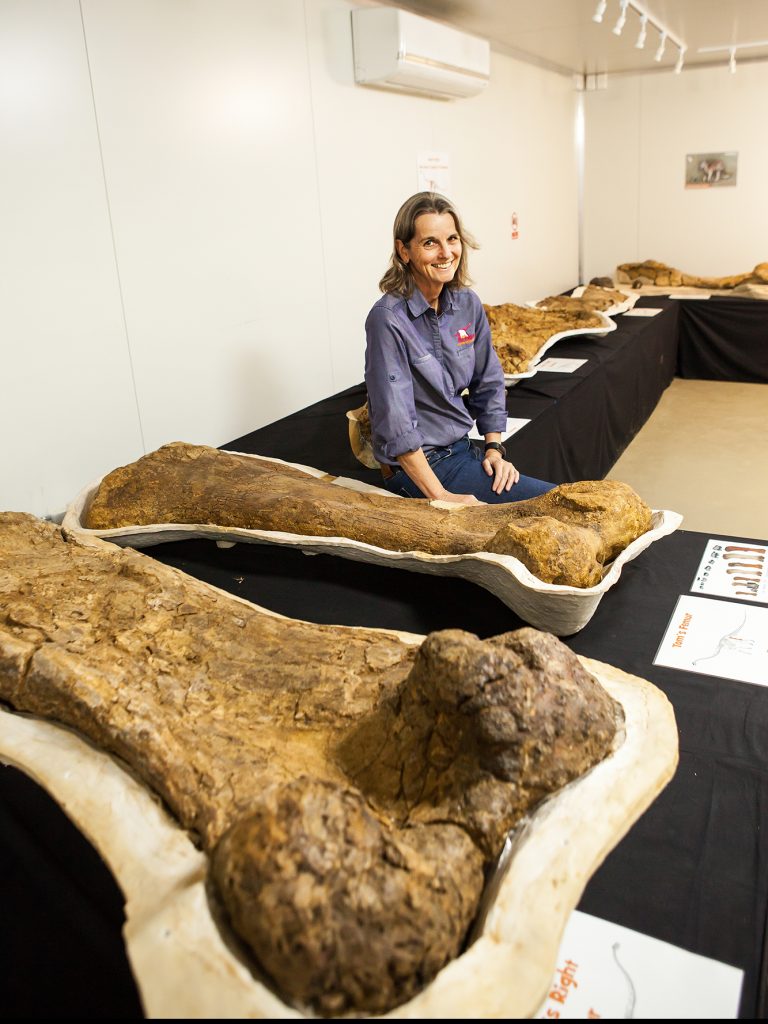 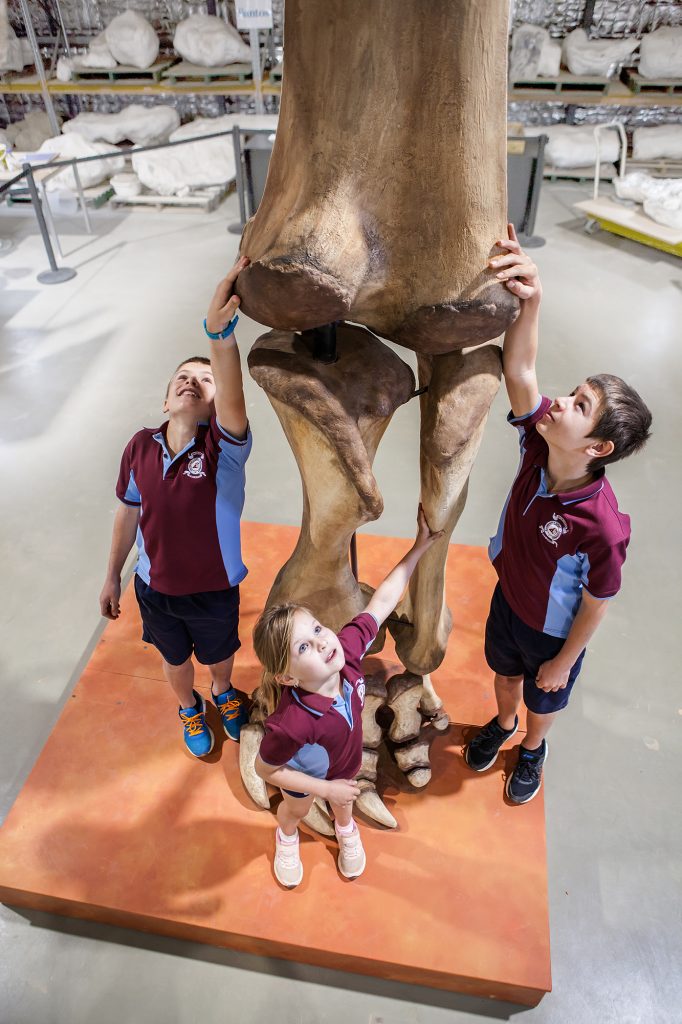