Story of Discovery:  Discovered by landholders, Stuart and Robyn Mackenzie on their property west of Eromanga in 2006.  The site was excavated between 2006-2009, by the Eromanga Natural History Museum, with the scientific and technical support of the Queensland Museum.  Dr Scott Hocknull and others described Australotitan cooperensis in PeerJ in 2021. 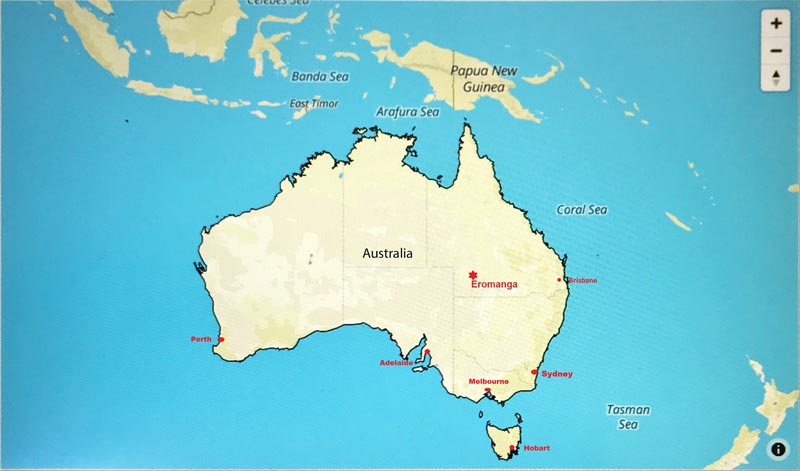 Museum membership grants you benefits from great discounts as well as support the continuing development of the museum. Find out more about becoming a museum member.